Do you want to understand the business model of the T20 world cup and from where ICC earns billions? In this article, we will discuss the revenue sources of ICC and will also share interesting facts about them. Are you aware that despite a not-so-great performance in the T20 World cup 2021, the Indian Cricket team got mammoth prize money of $120.000 by ICC, isn’t it huge?

Many parties are associated with organizing grand events like the T20 World cup. But, do people often consider who gets the most economic benefit from these events? Do the organizers and the hosting country get the most profit? Or does the winning team earn a large chunk of profit as prize money? Or ICC gets the most share of profit?

In this article, we will understand the business model of the T20 World cup from the perspective of the ICC.

Continue reading the full article to get more details about it.

Last year, the total prize money provided to all teams in the T20 World Cup stood at $5.6 million; isn’t it huge?

Now you must wonder who bears that much money in every tournament and where this amount came from.

The international cricket council is the international governing body of cricket that manages all these activities. Apart from prize money, there are several expenses which need to be fulfilled for the successful run of a tournament.

The primary and most known source of income is broadcasting rights. Cricket is like religion in countries like India; people play it, watch it and enjoy it.

Broadcasting rights means ICC sells the rights of streaming to particular TV channels and broadcasting services, and they pay a heavy amount in exchange for these rights.

You might have noticed that you watch cricket matches on Star sports and no other TV channel broadcasts it. It is because Star Sports paid a huge amount of $1.98 billion to grab the rights to broadcast the T20 world cup until 2023.

After 2023, there will be bidding, and whosoever makes the highest bid will get the rights to broadcast the T20 world cup tournament for a certain time.

You must have noticed that while watching matches on streaming platforms, branding of popular brands like Oppo, Nissan, MRF Tyres, Byjus, Booking.com, and Emirates were done on live cricket matches during the T20 World Cup 2021.

ICC got a handsome amount of approx. INR 140 billion from their sponsors to branding them.

This is a kind of advertisement, and the brand pays ICC for this. There are numerous sponsor categories like Global partners, social media partners and category partners.

However, the amount that ICC got from all category sponsors is not publicly available, but one thing is sure it will be huge.

This article covered the two most prominent and highest contributing revenue factors for the ICC. I hope you find it informative; share your thoughts in the comment section and tell us your favourite cricket team for which you will be rooting in the T20 World Cup 2022. 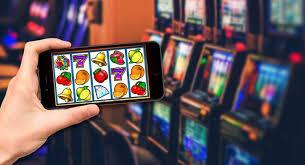 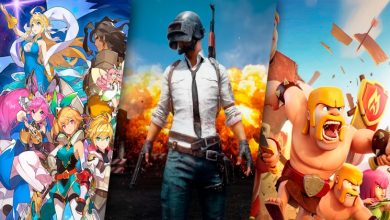 Game Design vs Game Art: All You Need to Know